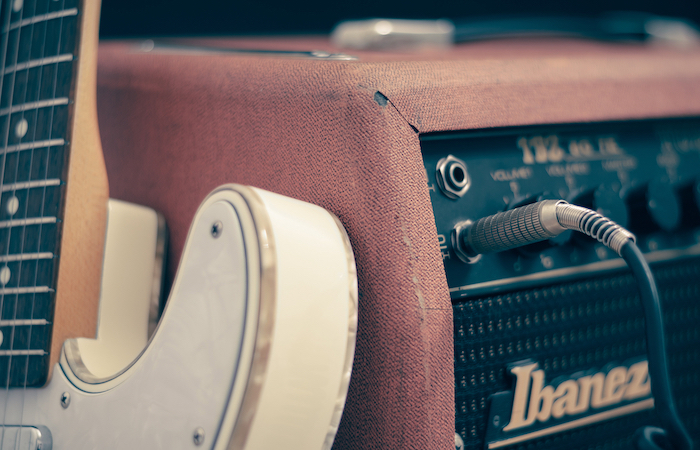 Are you unfamiliar with the electric guitar and need a good, brief introduction? This page is for you!

If you're like most people who are unfamiliar with the differences between an electric (amplified) or an acoustic (non-amplified) guitar, you have some basic, familiar questions. The first question people usually ask is simply this: what makes an electric different from other types of guitars? Particularly, what makes it different from an acoustic guitar? Do you play it any differently than other types of guitars? Should a beginner start on an electric or acoustic? What makes this type of guitar so popular in so many different types of music? Who invented it? How much should I be willing to spend on my first instrument?

These are just a few of the questions that you might have if you’re not terribly familiar with this specific type of guitar or its history. That’s fine. The purpose of this section is to give you some general information to help you understand what makes this instrument so powerful and popular.

Influence of the Electric Guitar

Can you imagine what popular music would have been like without a guitar cranked through an amplifier? What would “She Loves You” by the Beatles have sounded like if George Harrison was the lead accordion player? Would Jimi Hendrix have been as popular and influential if he had played a saxophone at Woodstock? Would Eddie Van Halen had become as powerful and icon if he had played "Eruption" on a clarinet? 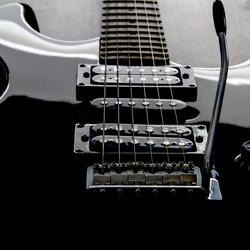 The guitar is one of the most expressive instruments you can play, which helps explain its popularity. It can convey joy, sadness, anger, elation, passion . . . pretty much the whole gamut of emotions can be expressed through the sound of an amplified guitar, which is one of the reasons why the instrument is so  popular in genres like blues, rock, and country. Not only do they sound good, but they come in a wide variety of shapes, sizes, colors, and woods. But the basic theory behind an amplified guitar hasn’t really changed since its popularization in the 1950’s. The same technology that guided Leo Fender and Les Paul so many years ago is still the same foundation that contemporary designers and builders rely upon. As the saying goes, "if it ain't broke, don't fix it," which is why the basic technology has stayed largely the same.

Some people would even maintain that instruments built 50 years ago are far superior than instruments built now. Certainly, a vintage guitar has a particular “vibe” that you won’t find on a mass-produced instrument, since they were generally made (or assembled) by hand and had more of a "personal" touch. But make no mistake about it. Never in the history of the instrument have so many good instruments been available at such an inexpensive cost. Due in large part to computerized routing machines (CNC machines) even inexpensive instruments can maintain a high level of quality compared to budget instruments made many years ago.

So, if you’ve always wanted to learn how to play the guitar - whether electric or acoustic - there’s no better time than now! I can help you learn more about this great instrument so that you can be better educated about it. There are a few links below to help you get started and please feel free to share any comments below as well.

So Much Guitar › Electric Guitar