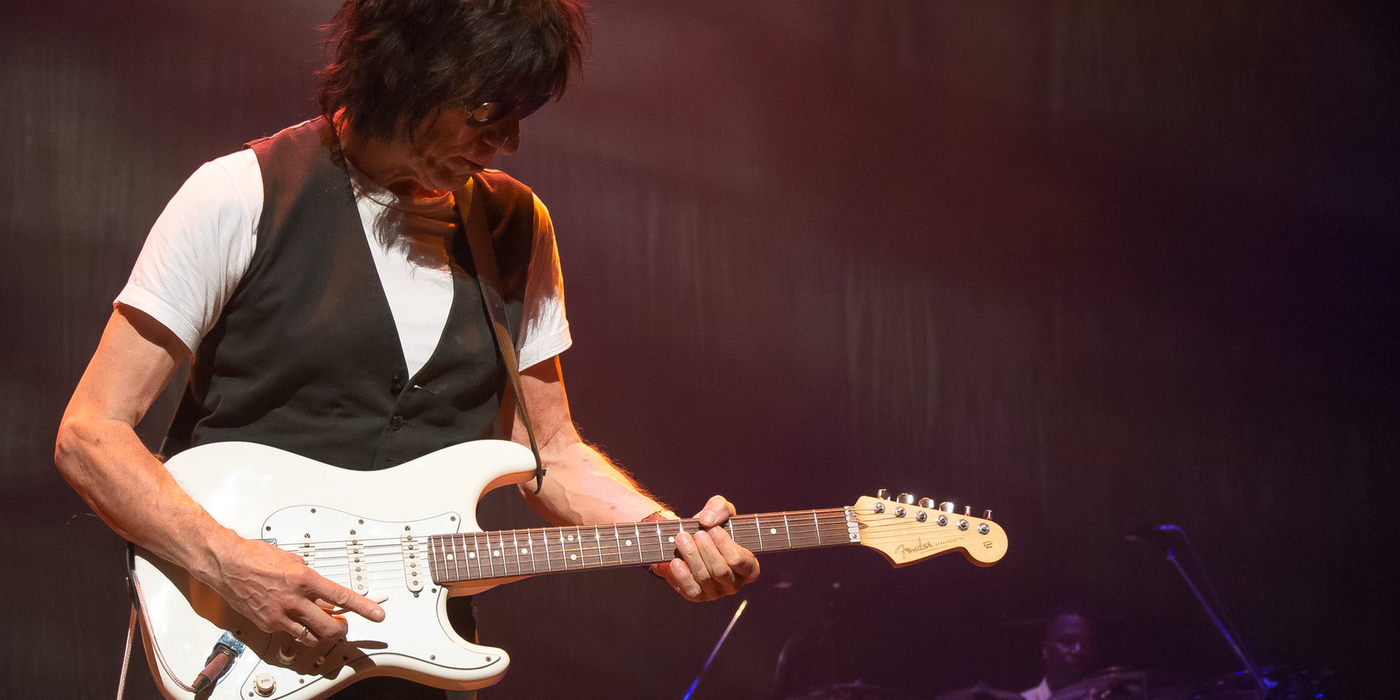 Let's be clear - any list of "influential guitarists" is certainly going to be subjective to a degree. Who is important to one player may be inconsequential to another. However, there are names of players in all genres - jazz, country, rock, blues, classical - that are commonly recognized as having made significant contributions to the instrument and music itself. While no list can be fully exhaustive, ours reflects common opinion. Still, it's fair to ask the question - what makes a guitar player "influential"?

Many people on the list of important or significant guitar players will be from the early years of the instrument and its modern recognition who helped define a specific genre of music. For example, jazz guitarists such as Charlie Christian, Django Reinhardt, or Freddie Green were not only exceptional musicians. They also helped define the role of the guitar as a solo and accompanying instrument.

A number of players on any list of significant guitar players earned their spot due to their unique contributions to the instrument regarding their technique, style, or originality. For example, no list would be complete without the great Jimi Hendrix, who fused musicality and passion with an experimental approach to both music and equipment and set him apart from his contemporaries and predecessors. The same would be said for Eddie Van Halen. Although Van Halen was not the first guitarist to use two-handed techniques on the guitar, he was the first to do so regularly in a rock context that was a defining part of his sound (i.e. fast triplet patterns). His vibrato bar and harmonics usage also set him apart from the crowd.

A player like B.B. King is on anyone's short list of important guitarists because of not only his unique style (especially his vibrato), but because of the influence he has exherted on countless numbers of blues, rock, and jazz guitarists. For example, BB King directly influenced Eric Clapton, himself a revered guitarist who fused blues and rock genres, who then directly influenced Eddie Van Halen. As such, any modern rock or blues guitarist bears King's influence, regardless of their own direct familiarity with King's music.

Our list of important, influential guitarists is continually expanding. If you would like us to add a player that you think is significant and deserves inclusion, please let us know!

So Much Guitar › Influential Guitarists