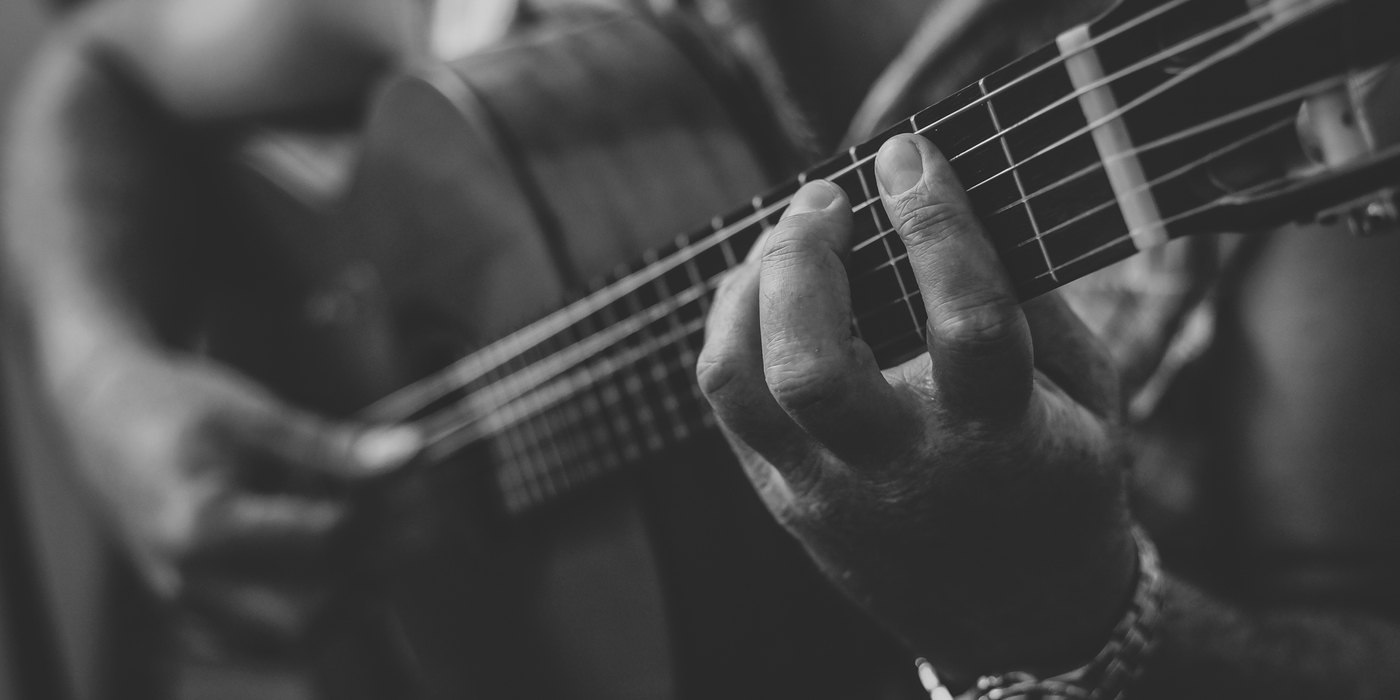 Although we deal with important figures of classical guitar in another section, it's worth mentioning a couple of names briefly. The first is Antonio Torres Jurado, noted for revolutionizing classical guitar construction (and even greatly affecting all acoustic guitar construction) with his still-popular "fan bracing" technique. His guitars were also known for their well-balanced and clear tone.

Of course, the name most commonly associated with the classical guitar is Andrés Segovia, considered by most to be the father of contemporary classical guitar. Largely self-taught, Segovia helped standardize much of accepted classical guitar repertoire and contributed his own transcriptions. Although many were critical of what they considered to be his authoritarian approach to teaching, he nevertheless considering teaching an important aspect of his career. Other guitarists worth checking out are Christopher Parkening, John Williams, Eliot Fisk, Julian Bream, and Benjamin Verdery, most of whom studied with Segovia at some point.

Like any style of guitar, classical guitar demands that you understand the basics before you move on to more advanced areas of study. If there's anything you'd like to add to the above conversation, let me know. I'd love to hear from you!